VPNs work by securely routing your internet connection through third-party servers that are in various locations around the world. This protects your information and your identity since your activities and your IP address are masked. If you browse the internet with a VPN, entities such as your ISP or government will be able to see that you are connected to a VPN server but they won’t know anything about your activities online. In addition to this privacy benefit, VPNs allow you to access geographically restricted content by connecting to a server in the location the content is restricted to.

The market is filled with many different VPN options. However, not all VPNs were created equal. You need to choose a VPN that will keep your connection secure and that can unblock any online services if needed. I put the VPNs I recommend below to the test to ensure that they work well. Here is the criteria I used to determine if the VPNs I tested were any good:

Strong security measures are in place as well. It offers 256-bit AES encryption, an ad-blocker, a malware scanner, a kill switch, and protection against WebRTC, IPv6, and DNS leaks. It doesn’t store any logs either.

Apps are available for macOS, Windows, iOS, and Android. There is also a command-line Linux app available and it can be manually installed on some routers.

Surfshark also values security. Strong security measures are in place such as AES 256-bit encryption, protection against DNS, IPv6 and WebRTC leaks, and a kill switch. Surfshark even gives you the option of paying with cryptocurrency. This lets you pay for your subscription without having your name associated with the transaction like with a traditional credit card transaction. This is good from an anonymity standpoint.

Surfshark apps are available for Windows, Linux, macOS, iOS, and Android. Surfshark can also be manually configured on routers. Customer service agents are available 24/7 and an unlimited number of simultaneous connections can be made.

BEST BUDGET OPTION FOR PORNHUB:Surfshark is an affordable VPN option that packs a punch with great features such as its support for an unlimited number of connections. It is fast too, letting you stream at speeds high enough to support 4K video playback.

In addition to its fast streaming speeds, ExpressVPN also has strong security in place. Security features include perfect forward secrecy, 256-bit AES encryption, and protection against WebRTC, IPv6 and DNS leaks, as well as a kill switch. For further anonymity, users can also pay with cryptocurrency and there is also a .onion site which needs to be accessed via the anonymous TOR network.

ExpressVPN apps are available for a number of operating systems too, such as Windows, macOS, Linux, iOS, and Android. It can also be installed on supported routers. Five simultaneous connections are supported and live chat support is offered 24/7 for the benefit of users who may need assistance.

CyberGhost has a massive server network that is comprised of over 7000 servers spread across 89 countries. It can access top tier streaming services like Netflix too and has fast servers that are optimized for activities such as streaming. 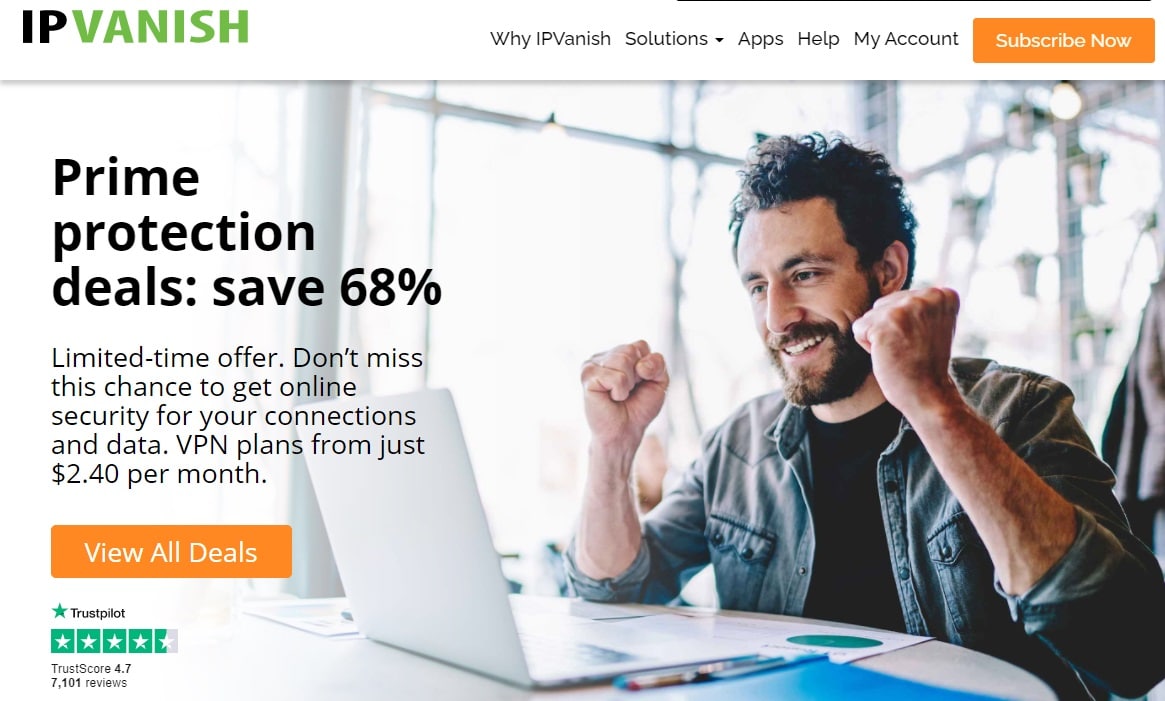 Security features include 256-bit AES encryption, a kill switch, and protection against DNS and IPv6 leaks. There is also a traffic scrambling option that can help users to bypass VPN blocking. No logs are stored by this provider.

Apps are provided for Windows, macOS, Android, iOS, Amazon Fire Stick, and Amazon Fire TV. This VPN can also be manually set up on some routers and Linux. An unlimited number of simultaneous connections are allowed.

This platform also has strong security measures in place such as 256-bit AES encryption, protection from IPv6, WebRTC, and DNS leaks, as well as a kill switch. No personally identifiable information is stored either and payments are accepted via cryptocurrency.

Apps are available for iOS and Android devices and for macOS and Windows. Linux systems can also be manually set up to work with this service. You should note, however, that 24/7 customer support isn’t available. The customer support team is only available during regular business hours. Despite this, the quality of support is quite good.

Atlas VPN’s security measures include 256-bit AES encryption, a kill switch, and protection against DNS, WebRTC, and IPv6 leaks. No logs are stored with this service. This provider offers MultiHop servers as well which encrypt your data twice, making it a reliable option for Tor and the dark web.

Atlas VPN apps are available for Windows, macOS, Android, and iOS. An unlimited number of connections is supported as well.

As long as you have a VPN subscription, it is quite easy to protect yourself when browsing online. Simply follow the instructions below.

I don’t recommend this. Free VPNs are often no more secure than browsing without a VPN since many of these VPNs don’t offer encryption. In addition, free VPNs don’t have the same infrastructure as paid ones and are not able to offer the same fast connection speeds which mean buffering and slow browsing. 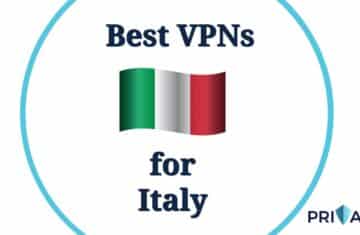 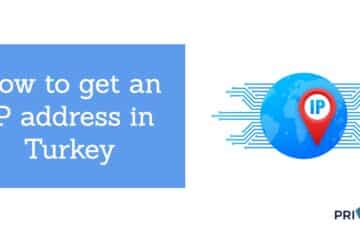 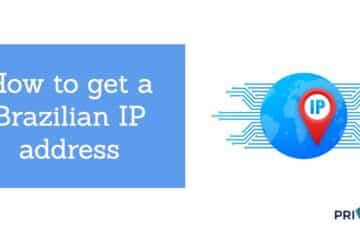